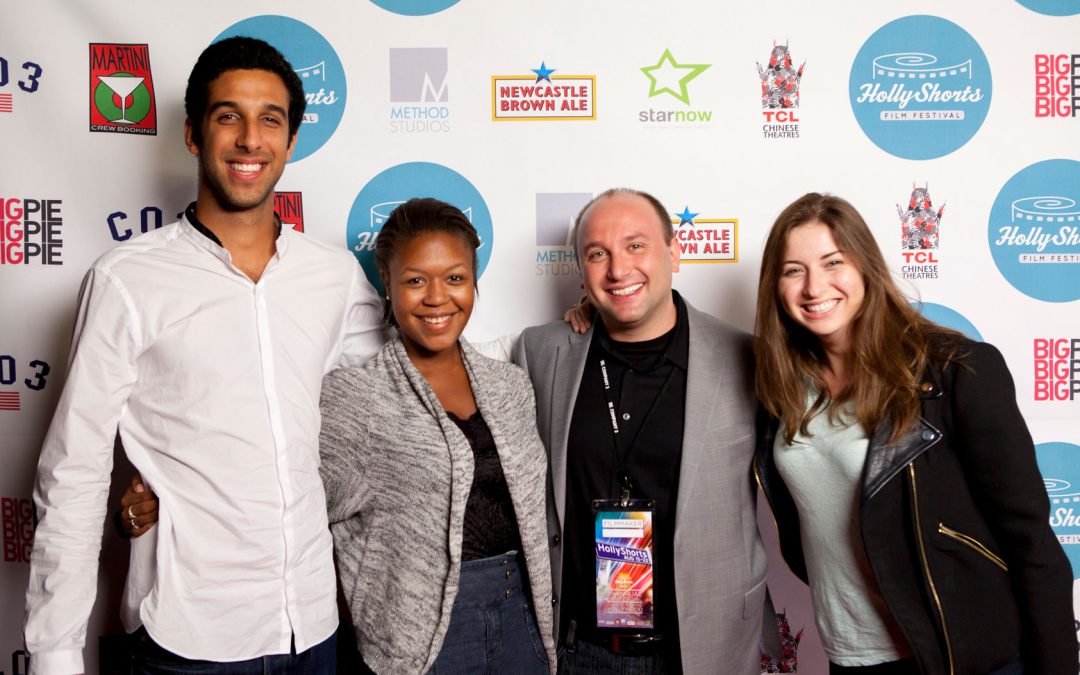 The first film in the Ascendants Anthology premiered to a packed house at the Hollywood’s TCL Chinese Theater (Formerly Graumann’s Chinese Theatre) as part of the 2013 Hollyshorts Film Festival. It then continued its festival run with screenings in NY for the Philip K Dick Festival, WA for the Tri-Cities International Fantastic Film Festival, and VT for the Independent Television and Film Festival.