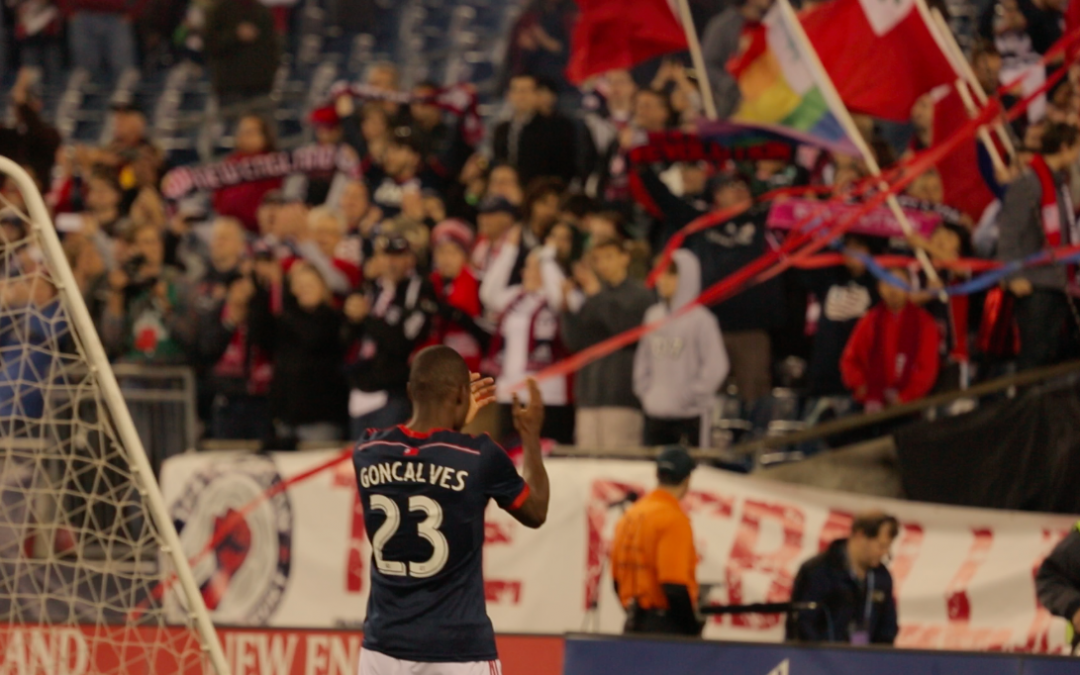 On Saturday October 25, 2014 a five person Charles River Media Group crew was fortunate enough to film the New England Revolution’s pre-game festivities and game for Major League Soccer’s show “For Love of the Crest.” The game was covered from all angles of the field and a camera operator was embedded with the supporters groups “Midnight Riders” and “Rebellion” to catch immediate reactions to the game as it unfolded.